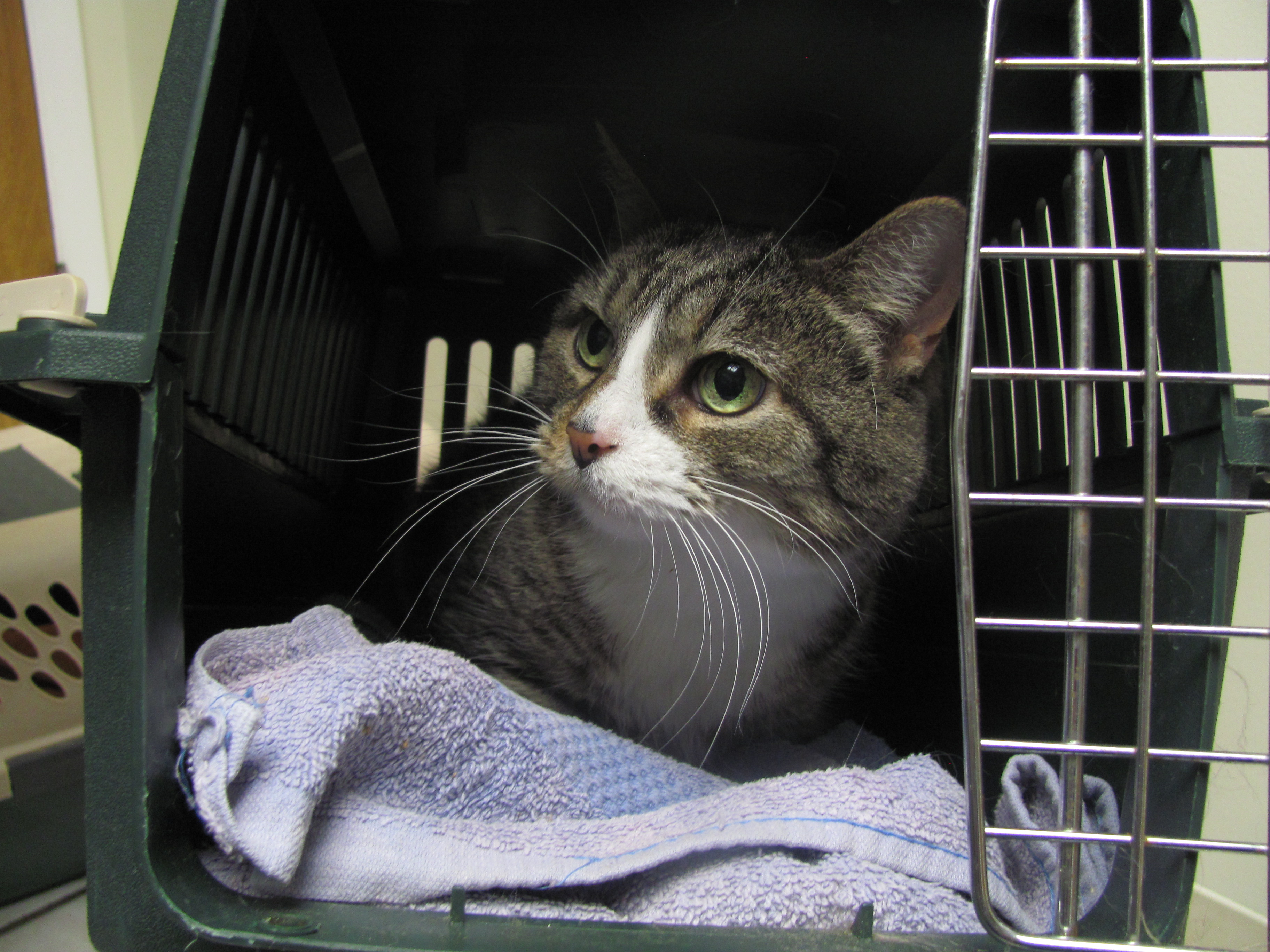 As explained in last week’s blog, determinism is the belief that any subject can be best understood by understanding its parts. When determinism is applied to nutrition you get the kind of silly statements that veterinary nutritionists and pet food manufacturers make all the time. These experts will tell you that it is not the ingredients of a pet food that matter but rather it is the nutrients.

Of course, if you believe in the reductionist view that we understand food best by studying its parts, then it does not matter what ingredients provide the calories, protein, and other nutrients. This is the kind of nutrition information that gets spoon fed the veterinary students who become your local pet nutrition experts (your vet). And we all have swallowed it hook, line, and sinker. This belief is also what justifies the poor ingredients in the foods veterinarians often recommend.

Such ingredients as “Whole Grain Corn, Corn Gluten Meal, Whole Grain Wheat, and Brewers Rice” are among the first listed in one feline prescription diet. Now, grains and starches of any kind are not appropriate for pets – especially cats, which are known to be obligate carnivores.  And, the protein provided by grains is of poor quality (inappropriate amino acid profile and inadequate absorption).

The notion that nutrients rule is refuted in this research published in the journal, Nutrition Reviews. The title of this article says it all; Food, Not Nutrients, is the Fundamental Unit in Nutrition. Here is what the researchers have to say.

“It seems a good assumption that the vast majority of components of plant and animal-based food is functional, that it has some kind of biological activity…there are thousands of other substances [besides vitamins and minerals] in the food matrix that must be considered as possibly leading to biological activity, possibly synergistically with each other, that in some sense could equally be deemed essential for life because they are not produced by nor do they augment human biological systems.”

Between the number of nutrients in food and the way the body selectively absorbs and utilizes them, nutrition is much more complicated than the veterinary nutritionists and pet food manufacturers lead us to believe. I will write more on that next week along with the solution to the nutrition problem.

Read your pet’s food ingredient label and let us know what questionable things you find. 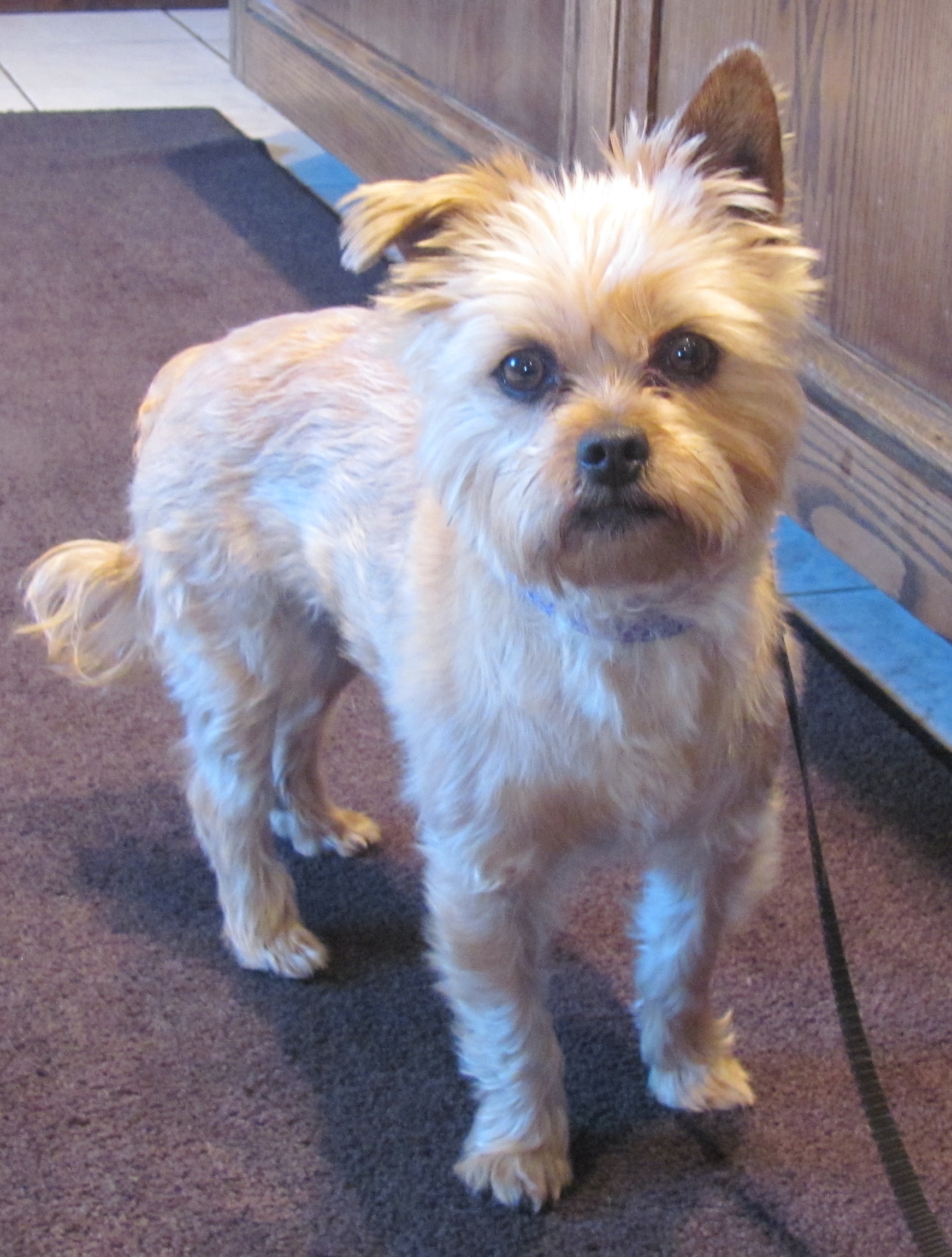 As a holistic practitioner, I treat the whole pet. Animals often come to me because they have a specific problem. The Western medicine way of dealing with such difficulties is to only focus on the issue at hand. In veterinary school we really learn more about disease care than we do about health care. The holistic approach is to focus on the patient. If we make the patient well then by definition the disease has gone away.

To this point, every time a pet comes to me I consider diet. I have found that if an animal is not getting proper nutrition (balanced, raw diet) it is not likely to become truly healthy no matter what I do. Some pet caregivers are put off by my seeming lack of concern over the disease they came in for. Most come to understand my approach once I explain it.

Meet Lucy. She is a 4-year-old yorkie mix. She came to me for her first holistic exam on 12/2/15. Her problem was that she was lame on her right rear leg on and off for the past month. Her owner wanted to try a holistic approach.

I saw Lucy back on 2/16/16 and her lameness had completely resolved. After the exam, as her caregiver was leaving the room, she asked me about the food. She had taken my recommendation seriously and had switched Lucy from her “high quality” kibble to Answers food and goat’s milk.

Lucy’s caregiver asked me about a strange side effect she noticed from the diet. Lucy was listening to her better than she ever had. Apparently, Lucy had a tendency toward ADHA that her caregiver thought was normal behavior. She didn’t realize there was a problem until the diet fixed it.

I commonly see positive side effects from getting pets off processed food and onto a balanced raw diet. I love my job! 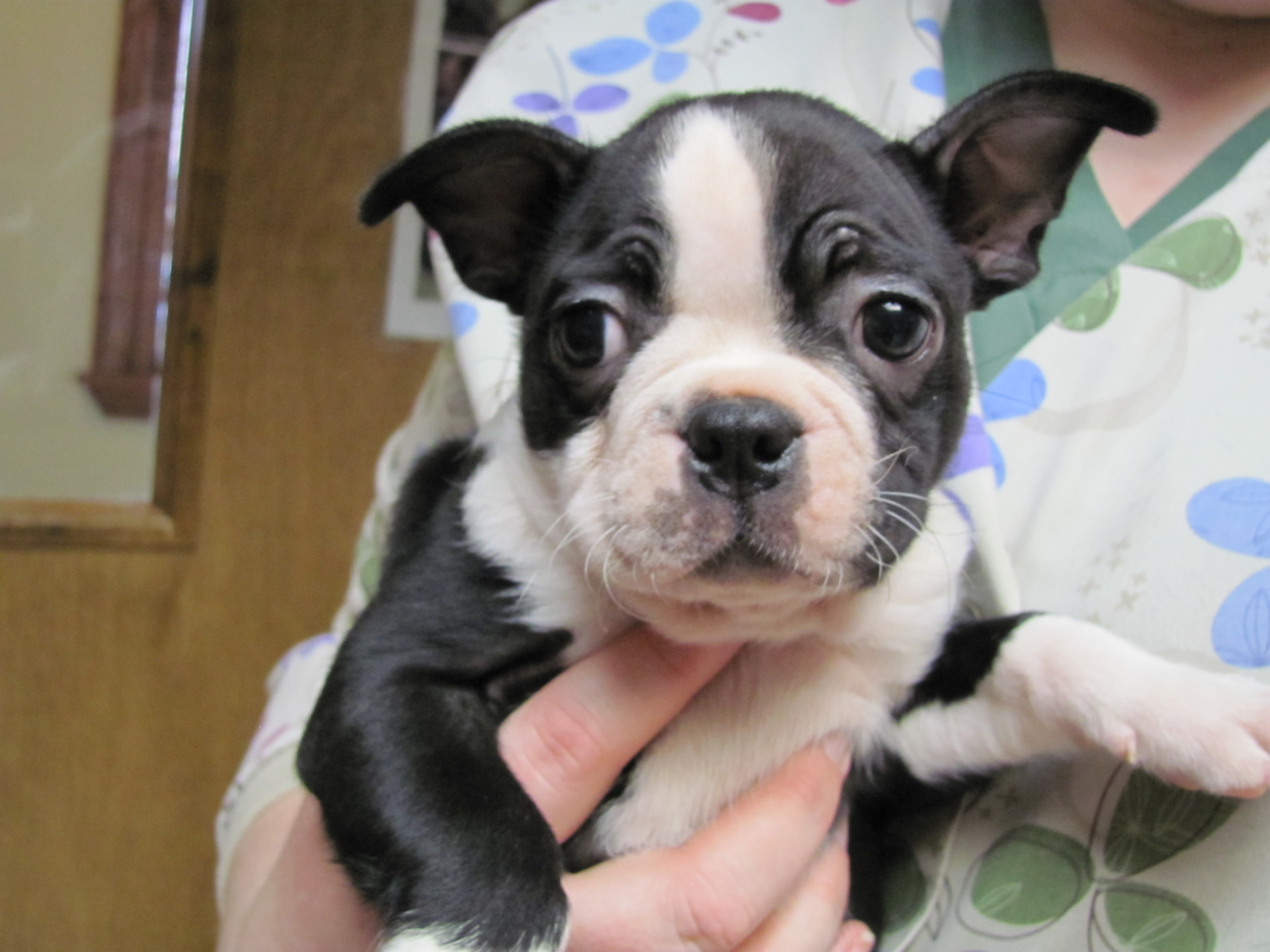 There is a common notion that dogs are omnivores. And, the bottom line is that they are omnivores. Of course that’s because they have no choice but to eat what we feed them. This is typically processed kibble containing at least 30% carbohydrates.

Think about this; if we captured all the polar bears in the world and started feeding them nothing but bananas, we could say that all polar bears are bananavores. Of course that is not the best diet for them. They naturally eat what is best for them from their normal environment.

Since dogs have been removed from their natural environment, how can we tell what they were meant to eat? What does their genetics dictate is best for them to eat for optimal health? What does science tell us?

This study, published in the Journal of the American Animal Hospital Association in 1979 starts by stating the purpose of the research. “A good deal of disagreement exists within the veterinary profession about the proper diet for dogs… We conducted a review of the available wildlife literature, with the intent that the information gathered concerning food selection among feral carnivores might influence future considerations regarding the feeding of domestic carnivores…”  Unfortunately, today there is little disagreement among veterinary nutritionists – dogs are omnivores they say.

The researchers in this study surveyed the stomach contents of the coyote, fox, wolf, bobcat, cougar, and lynx. That’s an interesting approach to the mystery. But, is it valid? Why would they think that dogs should eat like wild carnivores? What do they have in common? The researchers offer this explanation.

In other words, the fact that the domestic dog’s digestive tract is very similar to that of the wild animals studied indicates they evolved to eat similar diets. Anatomy dictates function. Dogs appear to be genetically programmed to eat like a wild carnivore. I am not saying that dogs are identical to wolves (I would not want one of those in bed with me). However their digestive anatomy indicates that they are adapted to eat similar diets.

So, what did the researchers conclude that dogs should eat? “From these many studies into the food habits of feral carnivores, it may be concluded that the staple diet of carnivores living in a natural setting includes other animals, carrion, and occasionally fruits and grasses… carnivores in their natural environments consume diets high in animal protein, bulk, and roughage (not plant fiber, but indigestible or poorly digestible parts of animal carcasses…) and low in carbohydrates, and caloric density.”

I am not proposing that we feed our pets carrion (dead and decayed animals). But notice that the diets that appear to be best for our dogs are high in animal protein and low in carbohydrates. This is basically the opposite of what dogs foods offer. We need to turn the current, dog food pyramid upside down.

Have you turned the dog food pyramid upside down?