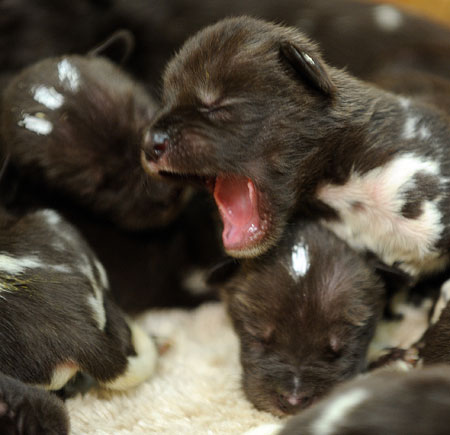 The materialistic view that the mind is a product of the brain leads to some unacceptable consequences. For example, if our brains are calling all the shots, then we are not responsible for our actions. Think about it; if all we are is an intricate arrangement of cells, then the brain is formed strictly by the combination of genetics and experience. Since we are not responsible for the DNA we were born with, nor for what others have done to us, then we are not liable for the resultant actions of our brains and bodies. We have no free will. “My neurons made me do it.”

In fact, Frances Crick (co-discoverer of DNA’s molecular structure) summed this attitude up well when he stated that “…‘You,’ your joys and your sorrows, your memories and your ambitions, your sense of personal identity and free will, are in fact no more than the behavior of a vast assembly of nerve cells and their associated molecules.” What a pathetic view of human experience.

When confronted by this materialistic point of view, Einstein said, “No, this trick won’t work…. How on earth are you ever going to explain in terms of chemistry and physics so important a biological phenomenon as first love?” Another Nobel Prize winning physicist, Niels Bohr, similarly stated, “We can admittedly find nothing in physics or chemistry, that has even a remote bearing on consciousness.”

Let’s take a look at research that may shed some light on the brain-mind problem. Since the 1950’s there have been over 150 studies on a phenomenon called Distant Mental Influences on Living Systems (DMILS). These studies looked into people using their intention to affect organisms from bacteria and yeast to small mammals and humans. This research often involved an agent who directed either a calming or arousing intention toward a target person. According to 2 meta-analyses (one looking at 19 studies and the other looking at 37 studies), in the vast majority of these investigations there was an appropriate response by the target’s autonomic nervous system as determined by changes in their skin conductance.

In these studies the target and agent were isolated in separate rooms with no sensory contact. Intention and non-intention periods were randomly interspersed automatically and the target responses were recorded automatically. Furthermore, since the targets’ responses were not under their conscious control, the experiments eliminated the possibility of the target influencing the results due to expectation or guessing, further assuring unbiased results.

An interesting subset of these DMILS studies investigated the effect of being stared at. For these, the agent simply stared at the target (who was in a different room) via a video monitor. Again, the staring periods were random and the target’s electrodermal reactions were automatically recorded. According to the same 2 meta-analyses mentioned above, almost all of the trials proved there was a significant effect. Doesn’t that make your hair stand on end?

The concept that conscious intention (such as prayer) can make physical changes at a distance is scoffed at by the skeptic EBMers. They call it “magical thinking.” The materialistic view has no explanation for how this could happen therefore they conclude that it does not (ignoring valid research).

Well, according to the most authoritative research that these folks worship (meta-analyses), magical thinking is as real as it gets with a level of certainty that puts drug validation studies to shame. The mind is more than a biological computer. The power of the mind’s intention is only supernatural if you don’t understand nature. Let’s face it, they may be able to program a computer to beat humans at chess, but that computer will never experience the thrill of victory.

Have you experienced the “magic” of positive intention? 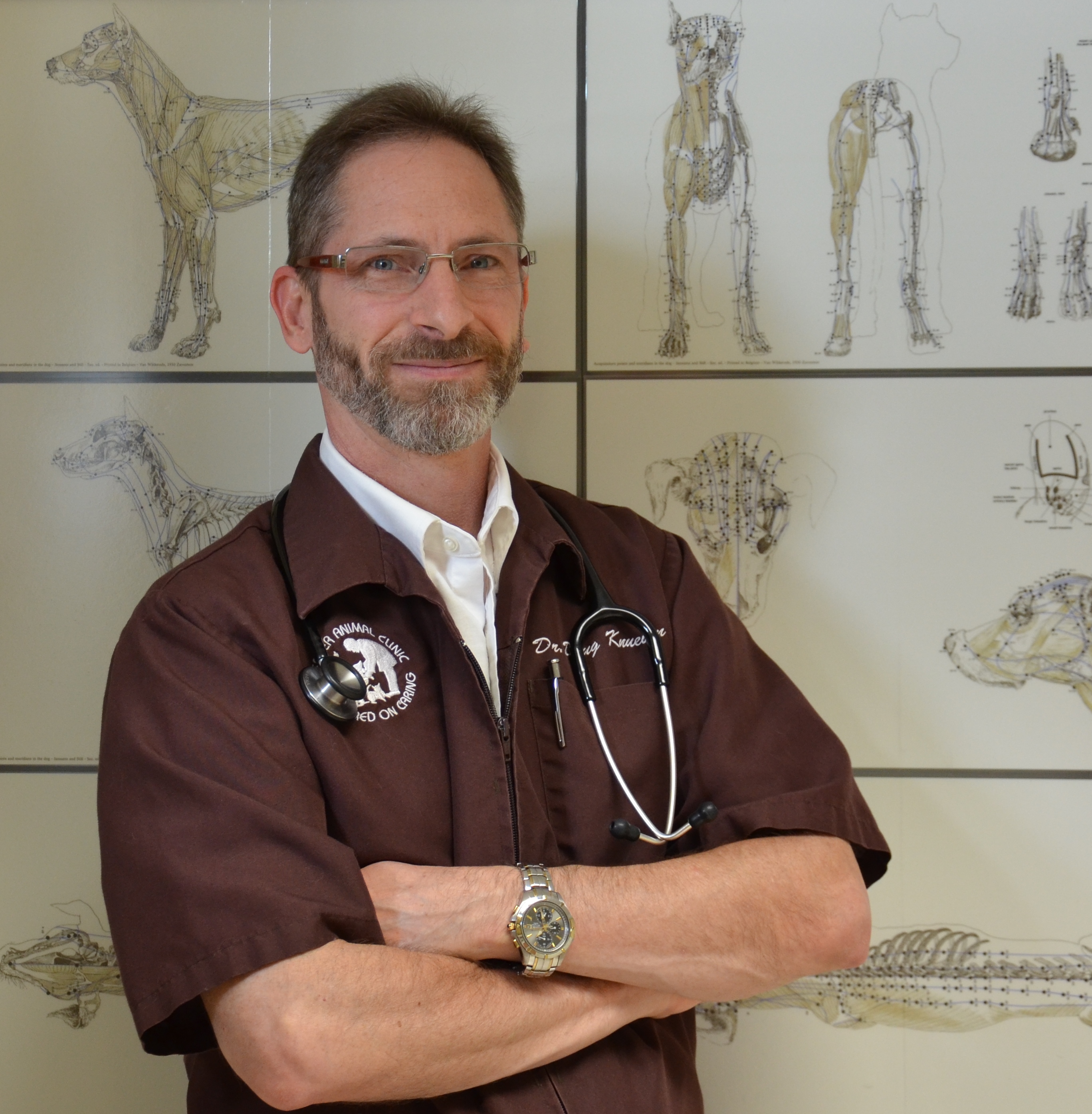 I have a few things I wanted to let everyone know about.

Have a great weekend! 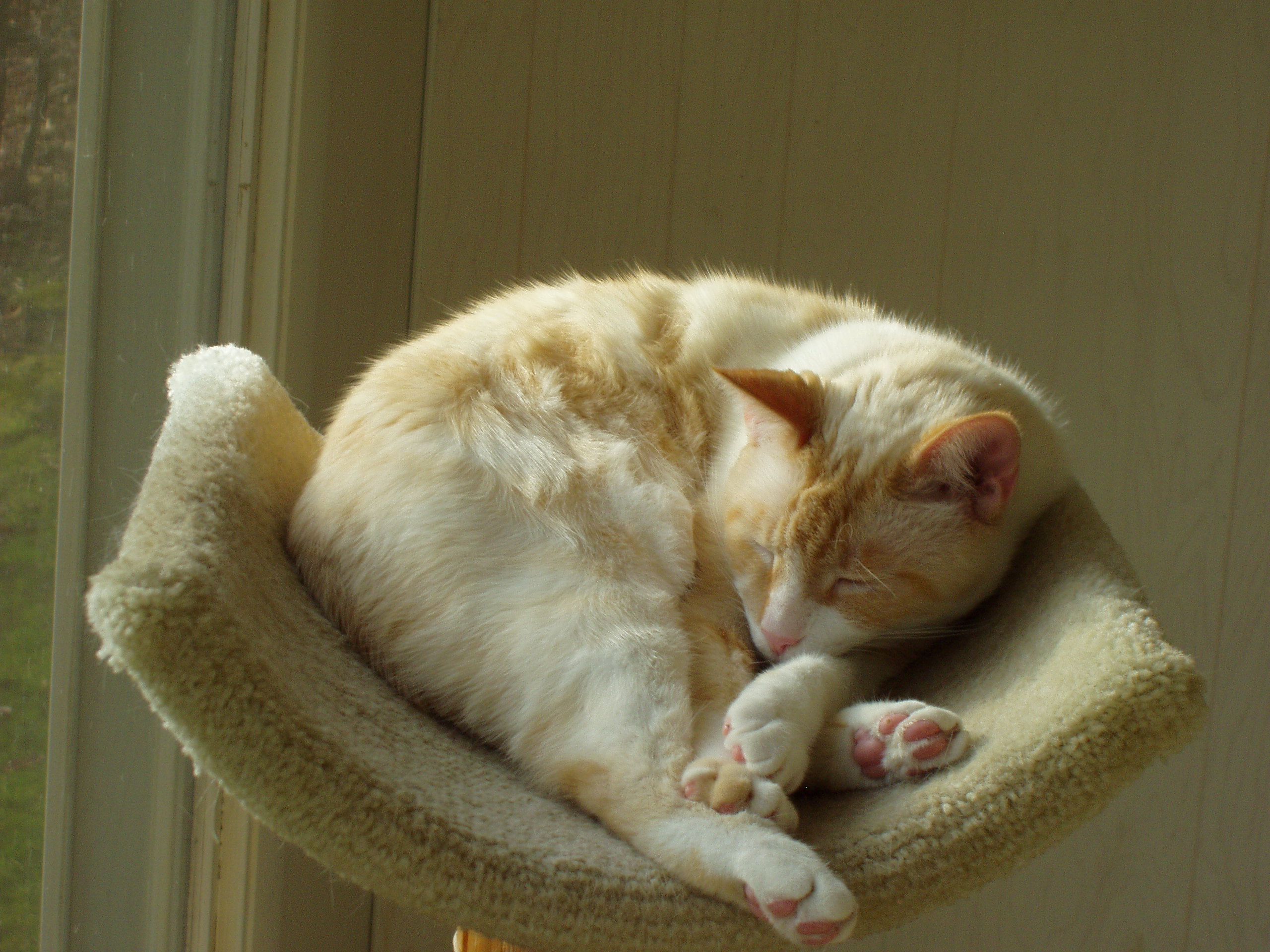 A couple of years ago I was singled out in an editorial article in the Journal of the American Veterinary Medical Association. The author had allegedly read my book, The Holistic Health Guide: Natural Care for the Whole Dog, and took offense at my holistic perspective. In his rant against holistic veterinary medicine the author states, “…EBM [Evidence-Based Medicine] adheres to the principle of methodological naturalism, which holds that scientific investigations must be limited to physical objects and processes that can be measured and manipulated and that obey laws of nature that can potentially be deduced. Methodological naturalism does not require taking a position on the existence or importance of supernatural forces; it merely excludes consideration of these from scientific investigation.”

You see, the scientific medicine of our day is based on the notion that all of reality is material and all the phenomena we experience can be reduced to atoms and molecules. According to this belief, holistic medicine, with its focus on body, mind, and spirit, is ridiculous because there is no spiritual aspect to reality. “Supernatural forces” are excluded from science, and science is all there is for EBMers. From the holistic perspective, spirit is a vital aspect of reality and is not at all supernatural – it is the very essence of nature.

Insight into materialistic medicine can be gained by exploring the brain-mind problem; how does the brain produce the mind? The materialist view is that the mind is a byproduct of complex brain activity (although they have yet to explain how this happens). Their evidence for this belief is that if the brain is dead, there is no consciousness. Furthermore, damage to specific areas of the brain, leads to predictable loss of mental function. We also know from modern imaging, like functional MRI, that certain thoughts and activities correspond with activation of specific brain areas. It is obvious that brain activity is correlated with mind activity.

What is not clear from any of these observations is what causes what. Does the brain’s activity cause the mind to change or does the mind’s musings cause the associated brain activity?

An alternative view is that the non-material mind uses the brain to interface with the physical world. I think of this like a TV studio broadcasting a program. The studio is like the mind/soul and the TV set is like the brain. If you unplug the TV set (kill the brain), then there is no picture (evidence of consciousness). But that does not mean the studio (mind/soul) stops existing. You could even tinker with the TV’s circuitry and get predictable changes in the TV’s picture as is seen with manipulating the brain.

Next week we will look at the problems that a materialistic view causes and the research that refutes this point of view.