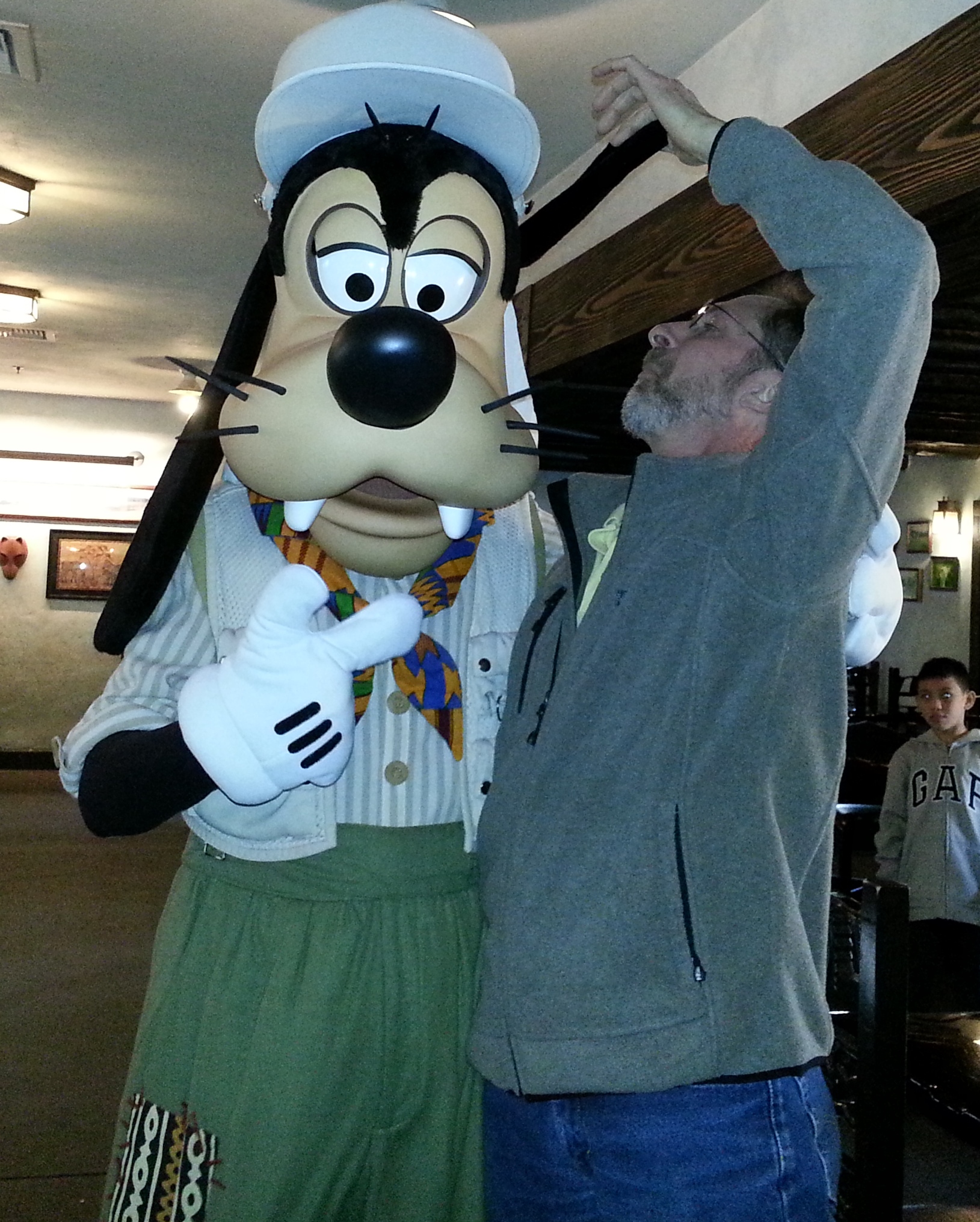 Recently I went on a special house call to Disney World to answer this age-old question. You will never believe what I discovered.

It all has to do with a nutrition study sponsored by the Iams Company in 2004. The research revolved around the idea that feeding extra DHA (an essential fatty acid found in fish oil) can improve brain function.

DHA and the Brain

In fact, 30% of the brain is fat – so the next time someone calls you a “fat head” you should respond, “Oh, thank you very much.” A large portion of that fat (up to 5% of the brain) is DHA. That would seem to make DHA an important nutrient for the brain. (Imagine flying in a jet that has 5% of its engine parts missing).

When the puppies got older, they were put through training performance testing. Amazingly the puppies that got the fish oil in their diets were found to be twice as intelligent as those in the control group. The researchers concluded that “since the number one killer of dogs is euthanasia due to behavior problems, we should be recommending high DHA diets.”

I agree with the findings of this study. However, this research leads to an interesting conclusion. Remember the control group – the stupid dogs. They were being fed standard Iams diet which we all know from the label is “100% complete and balanced.”

If you believe that statement then it follows that dogs are inherently stupid, but feeding them this “new” nutrient can make them smart enough for us to keep them alive. I think a more rational idea is that we have created and continue to create behavior problems in dogs due to our arrogant attitude toward nutrition. We think we know everything but we do not.

Two troubling corollaries to this study are:

The bottom line is that Goofy and his mother had been fed conventional pet food all their lives and that is what led to his mental deficiencies.

Do you supplement your pets with fish oil?

3 thoughts on “Why is this Dog Goofy?”