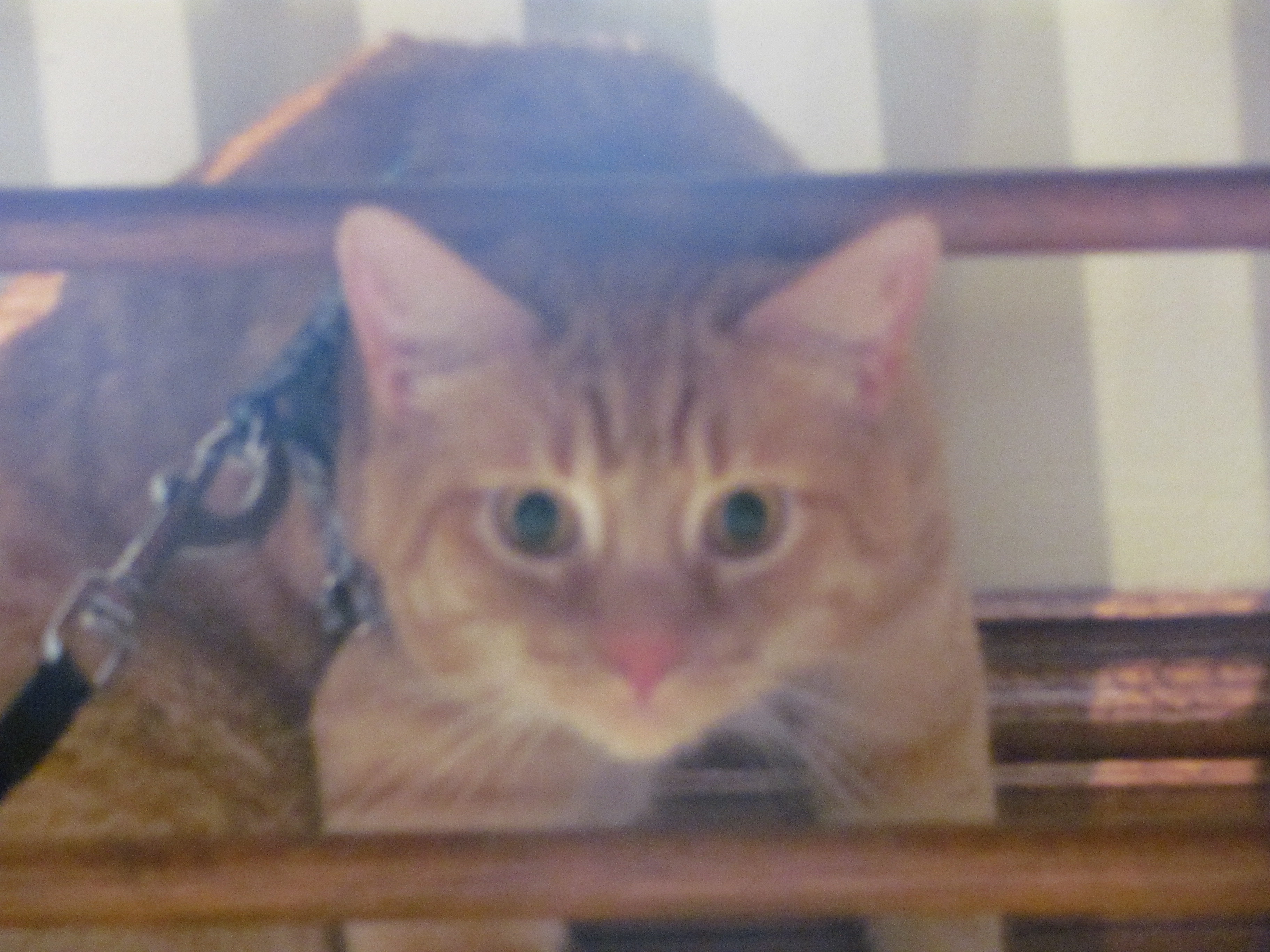 There is a foreign invader that facilitates its entry into an animal’s system. Once inside, it travels up nerves to its victim’s brain as well as the salivary glands. The germ reproduces profusely in the salivary glands filling the animal’s saliva with millions of organisms. Meanwhile, the cunning intruder paralyses the animal’s throat muscles causing its mouth to overflow with infected saliva.

Simultaneously, in the brain, this wily virus causes the animal’s disposition to become violent and vicious. An otherwise docile pet may then start to attack and bite any person or animal he sees, facilitating entry of the virus into the next victims. Within days, the original host succumbs to a miserable death. But before that happens he may have fatally infected many other animals or people with his deadly bites.

This is the reality of rabies. Worldwide it is estimated that 60,000 people die from rabies each year, and bites from domestic dogs are the most common cause. It is a huge problem in developing countries, yet in the United States human cases are extremely rare.

It is not that rabies cases are uncommon in the US. In many states (such as Pennsylvania), rabies in wild animals is all too common. Our pets are often an unfortunate go-between for wild animals and people. While it sometimes happens that rabid, wild animals directly attack humans, imagine what would happen if our pets were not protected by vaccines. Pet rabies vaccines are the number one reason why human rabies cases happen much less frequently in the US versus underdeveloped countries.

Yes, although I am a staunch opponent of over-vaccination, I am in favor of keeping pets up to date on their rabies vaccines. Even pets who are kept strictly indoors can be exposed to rabies. I have had many cases over the years where indoor cats were found playing with bats. In one of those cases, the bat tested positive for rabies. Because the bite of a bat can be too tiny to notice, both the pet caregiver and the cat had to get rabies vaccines. It was fortunate that this cat had been up to date on its vaccines or her outcome would have been very bad.

October is rabies awareness month. Check to be sure your pet is up to date. Report any strange-acting, wild animals.

6 thoughts on “Devious and Deadly Disease – Is Your Pet Safe?”