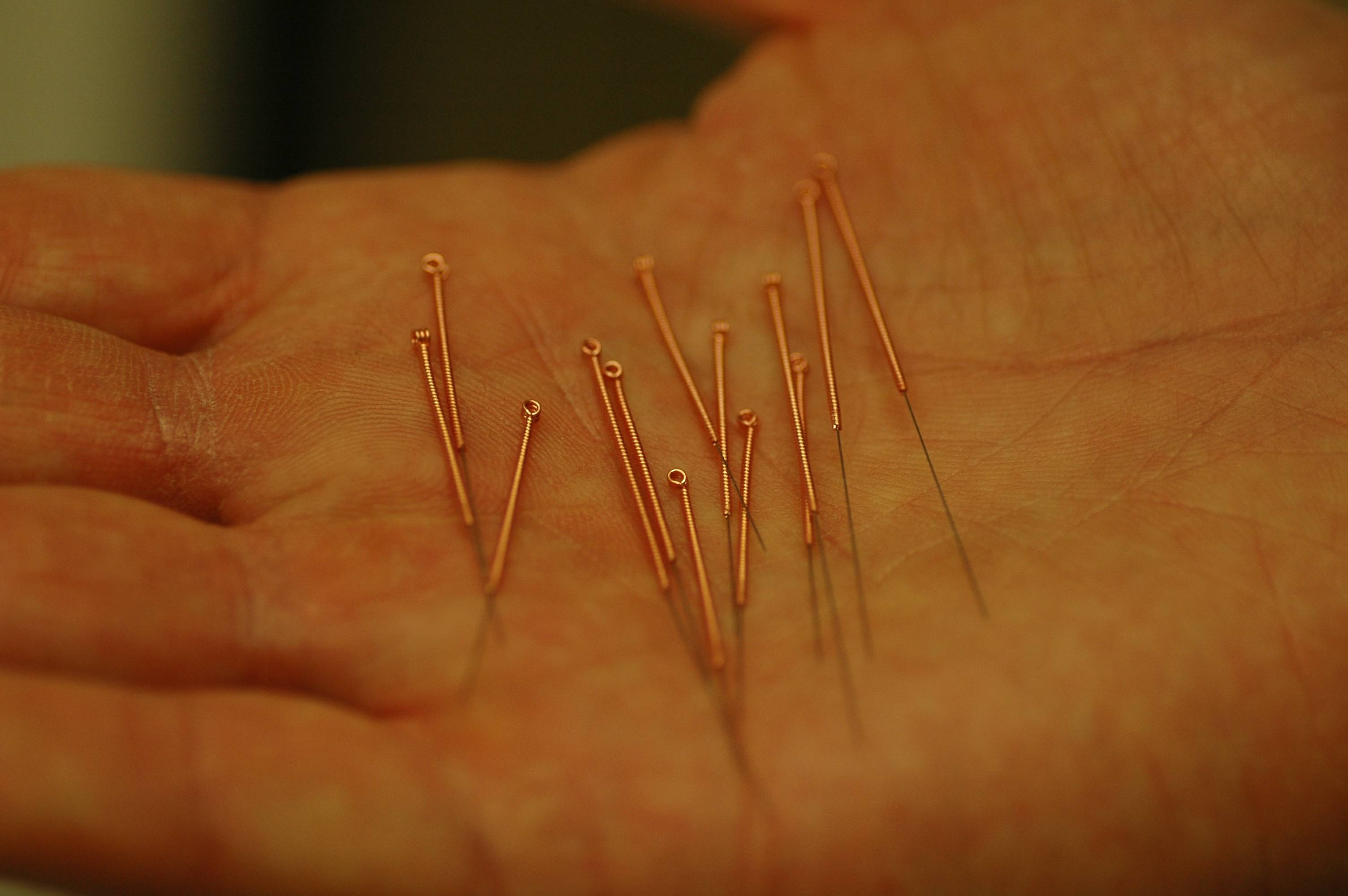 Ancient cultures understood that the body possessed a special energy that was responsible for life. The Chinese called this life force energy, Qi. I believe that what they were talking about is bioelectricity.

Electricity is a force that results from the interaction between positive and negative charges. Like charges repel while opposites attract. In the body there are different atoms and molecules that have positive or negative charges associated with them. We call these charged particles ions. Bioelectricity (the kind of electricity used in the body) is generated by the movement of these ions.

It is the controlled flow of ions that allows signals to be carried by the nerves of our brains and nervous systems. That means that every thought we have is a result of bioelectricity. This same basic process is responsible for the contraction of our muscles. So, every movement we make and every beat of our hearts are powered by electricity. But there are still deeper implications of bioelectricity.

The power source within every cell is an organelle called the mitochondrion. The average cell contains 1,000 mitochondria and they take up 1/10 of the cell’s total volume. The mitochondria convert glucose, fat, and protein from food and the oxygen from respiration into energy by creating adenosine triphosphate (ATP) which is the energy supply for many of the cellular, biomolecular machines.

Mitochondria fulfill their task by pumping protons (positively charged ions) from the inside to the outside of their organelle membranes. This creates a gradient of electrical charge where the inside of the mitochondrion is negative compared to the outside. Because positive and negative charges attract, an electoral field is created. In this way, the mitochondrion becomes a miniature bio-battery.

It is the electrical energy of these cellular batteries that powers the process of creating ATP. If the mitochondrial electricity were to fail, no ATP could be produced and the cellular machinery would stop. When this happens in the cells of the brain or the heart, bodily death results. So electricity is the ultimate energy of the life force.

Furthermore, the cells of the body actively transport positive, sodium ions out of themselves using pumps fueled by ATP. This creates another gradient of charge where the outside of the cell is positive compared to the inside. Similarly to the mitochondria, the cells themselves function as batteries. When the cellular membrane allows certain ions in or out of the cell, a tiny current of electricity results. This current further powers the cellular machinery of life.

Recently a University of Michigan biophysical chemist used a tiny voltmeter to measure rat brain cells’ electrical potential and detected fields as strong as 15 million volts per meter throughout. This is actually a tiny amount of electricity per cell, but when multiplied by trillions of cells, it becomes a huge force. In fact, assuming the rat measurements also apply to humans, we all have the electrical power of a lightning bolt within us!

Acupuncture taps into this powerful bioelectricity. It has been shown that a unique feature of acupuncture points is that they occur where there is a lower resistance to the flow of electricity than other areas. By tapping into and balancing the body’s bioelectricity, acupuncture turns on the self-healing mechanisms.

Has your pet had acupuncture?