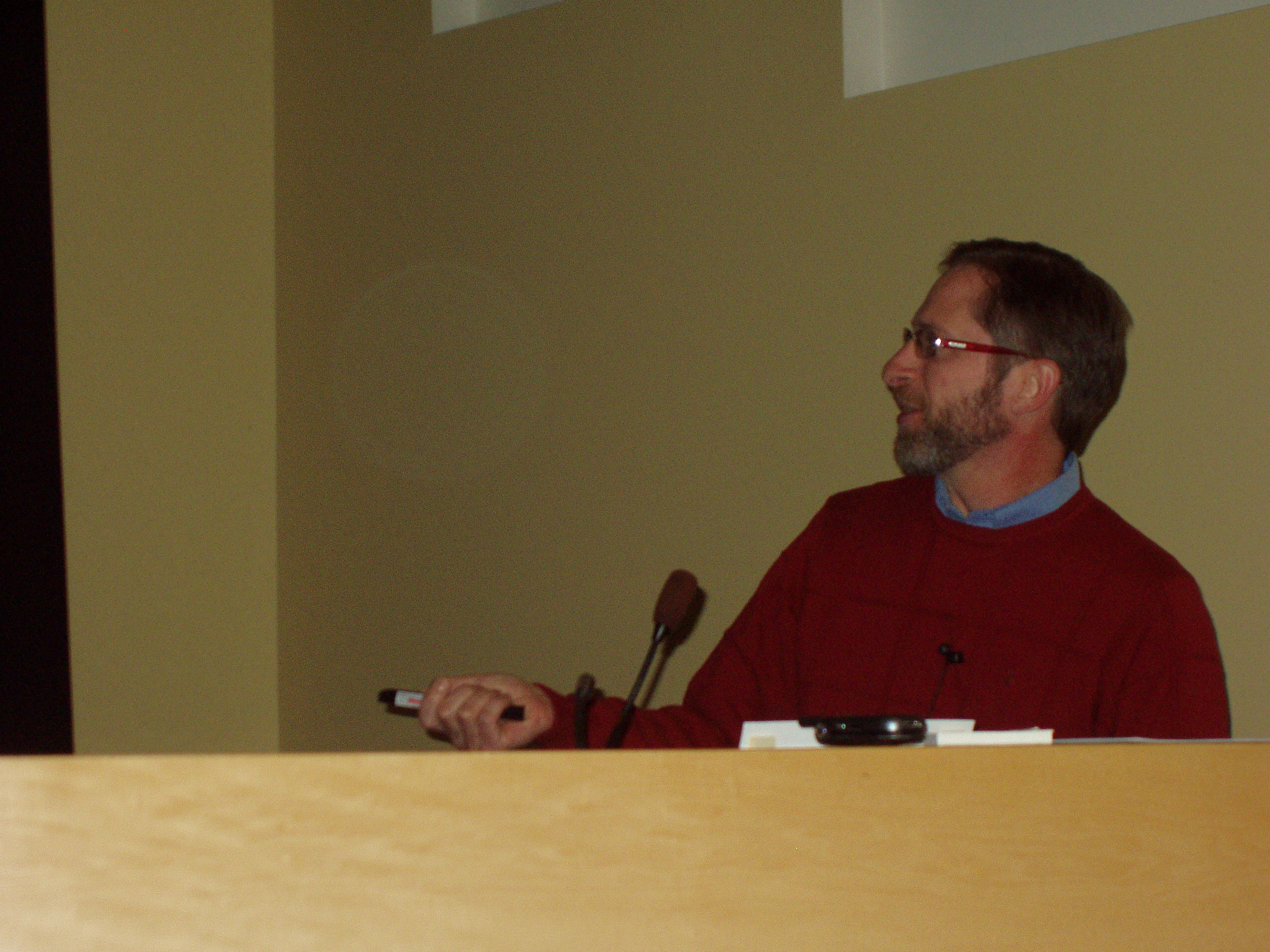 I recently gave a day of holistic lectures at the Iowa State Veterinary Medical Association Winter Conference. I was warmly welcomed by the meeting staff and just about everyone who attended my lectures. I say “just about everyone” because there was one veterinarian in the audience of about 50, who for the entire morning portion of my presentation, loudly opposed nearly everything I had to say.

Now, I fully understand that most conventional veterinarians are challenged by much of what I present. In my opening lecture, I very systematically offered research that is troubling for those vets who strongly adhere to the concept of Evidence-Based Medicine (EBM). (I discuss the many problems with EBM here).

Well, my friend in the back of the room was incensed at my assault on all he holds dear. He repeatedly interrupted me with his contradictory comments. I cannot imagine any other speaker at a professional conference being treated so rudely by any audience member.

Between his snipes I talked about confirmation bias. That’s the tendency we all have to regard information that reinforces our opinions as true, while attacking or ignoring evidence that refutes our point of view. I also demonstrated how we all can become entrapped in certain paradigms that shape how we see the world. Apparently, none of this sunk in for Dr. EBM.

During my second lecture, which was on natural nutrition, I presented research on the benefits of raw diets. Soon, Dr. EBM started up again trying to refute my studies with others. He announced that during the 15 minute break he had looked ahead at what I was about to present. Then, he ran to the nearest computer and downloaded studies that he thought would prove me wrong. (You have to admire his determination to be a pain in the ass).

We went back and forth for some time. My lecture was starting to devolve into a debate. I was determined stand my ground. I was presenting plenty of scientific studies to back up my points. Finally, an even louder audience member called out Dr. EBM as to why he was so unprofessionally harassing me. We didn’t hear back from my friend the rest of the day.

The funny thing is that Dr. EBM unwittingly gave the audience a perfect demonstration of confirmation bias. He didn’t have to waste his time listening to me presenting “incorrect” information. He already knew the “truth.” Instead of giving my studies serious consideration, he clung to his opinions, oblivious to ideas that lay outside his paradigm.

After the lecture several audience members actually apologized for Dr. EBM’s behavior. The following week, the conference organizers told me that I had very positive reviews, except for one – and they thought that I would know who that came from. (Apparently his reputation preceded him). They recommended me for future lectures. Thanks Dr. EBM!

Have you ever been attacked for your holistic point of view?

15 thoughts on “Under Attack!”