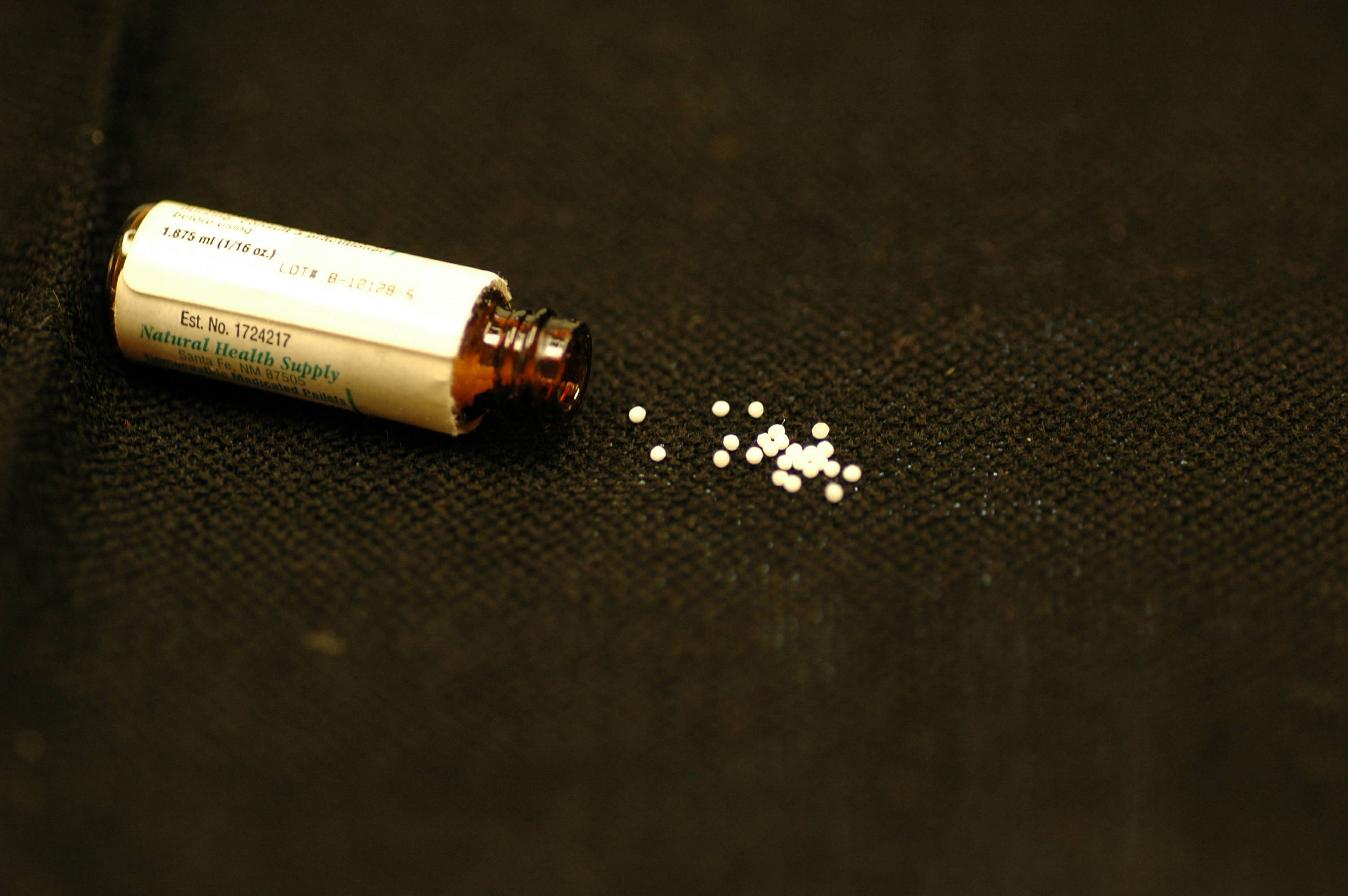 The modern practice of homeopathy began with the work of Samuel Hahnemann (1755-1843). He was a German physician who became disenchanted with the harsh methods, such as bloodletting and purgation, used by his fellow physicians. He made enemies of his colleagues when he demonstrated that the king’s doctors had inadvertently bled him to death during treatment. Hahnemann dropped out of medicine and made a living translating medical texts. It was from his work with ancient manuscripts that he was introduced to the “principle of similar” which claims that a substance that causes certain symptoms when taken by a healthy individual, can be used to treat a patient suffering from a disease that causes similar symptoms – like cures like. Hahnemann went on to develop hundreds of remedies based on this treatment principle.

Homeopathy spread across Europe and made it to the US in the 1820s. In fact, the first national medical association in the US was the American Institute of Homeopathy (AIH) founded in 1844. Conventional physicians countered with their own organization, the American Medical Association (AMA) in 1846. According to letters exchanged between the founding members of the AMA, one major goal for their group was to exterminate homeopathy. The AMA ethics code prohibited an AMA member from consulting with a homeopathic physician.

In 1900 in America 25% physicians were homeopaths and there were 22 homeopathic medical schools and over 100 homeopathic hospitals. To date hundreds of thousands of physicians and millions of patients have benefitted from homeopathy. Still today, 39% French Physician and 20% German physicians prescribe homeopathics. Forty-five percent of Dutch physicians consider them effective and 42% British physicians refer to homeopaths. It is a different world outside the reach of the AMA.

Recently, a jury found in favor of a homeopathic company that was being sued for saying their remedies could have a medicinal effect. Every once in a while, the good guys win.

Have you ever used homeopathy on your pet?