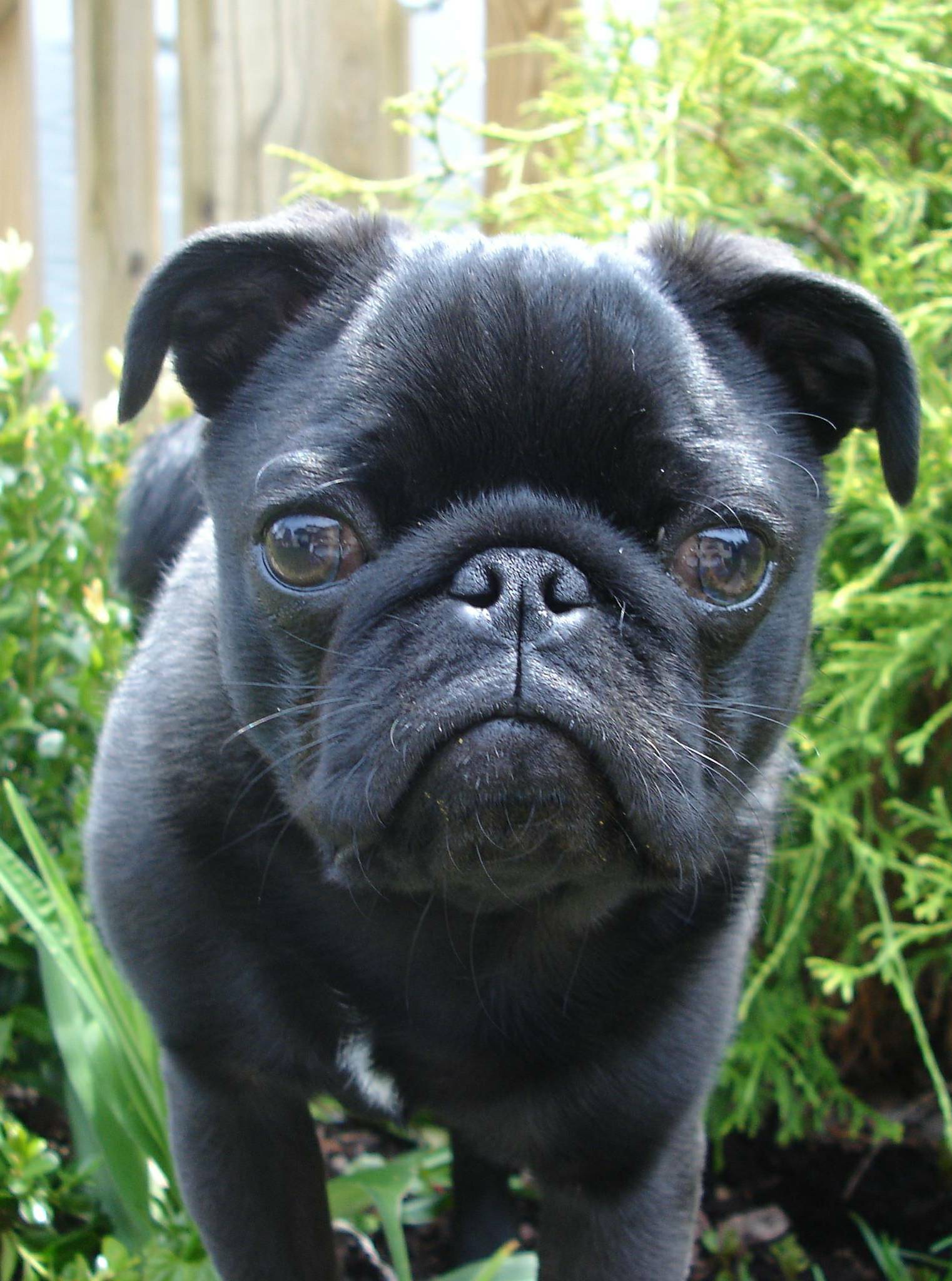 Doctors like to have answers. We like to put names on things. Idiopathic Epilepsy, Idiopathic Hypercalcemia, Idiopathic Stomatitis, Idiopathic Vestibular Syndrome, Idiopathic Immune Mediated Hemolytic Anemia … Believe me, the list goes on. And actually, there are many diseases for which we do not know the cause that are not labeled “Idiopathic.” Does anyone really know what causes such common problems as allergies and cancer? Just because you label it does not mean you understand it. There’s a reason that “Idiopathic” shares the same root as “Idiot.”

The practitioners of Western medicine have a lot to learn. So much of life, health, and disease are a medical mystery for all of us. Unfortunately, some veterinarians parade around and lecture pet caregivers as if they know everything. They belittle those seeking holistic care for their pets, even though they have absolutely no understanding of it.

Things that were considered quackery just a few years ago are now standard practice in veterinary medicine. Remember when the use of probiotics was weird? Using glucosamine and chondroitin for joint problems used to be considered bogus. These days, not only these supplements, but even therapeutic laser and acupuncture have become mainstream. Many of us holistic practitioners have been using these therapies for decades.

Holistic medicine is the cutting edge of pet medical care. It is the wave of the future. Those who can’t see this simple fact are Idiopathetic!

Have you had a run in with a vet over holistic care?

6 thoughts on “Does Your Pet Have Idiopathic Disease?”