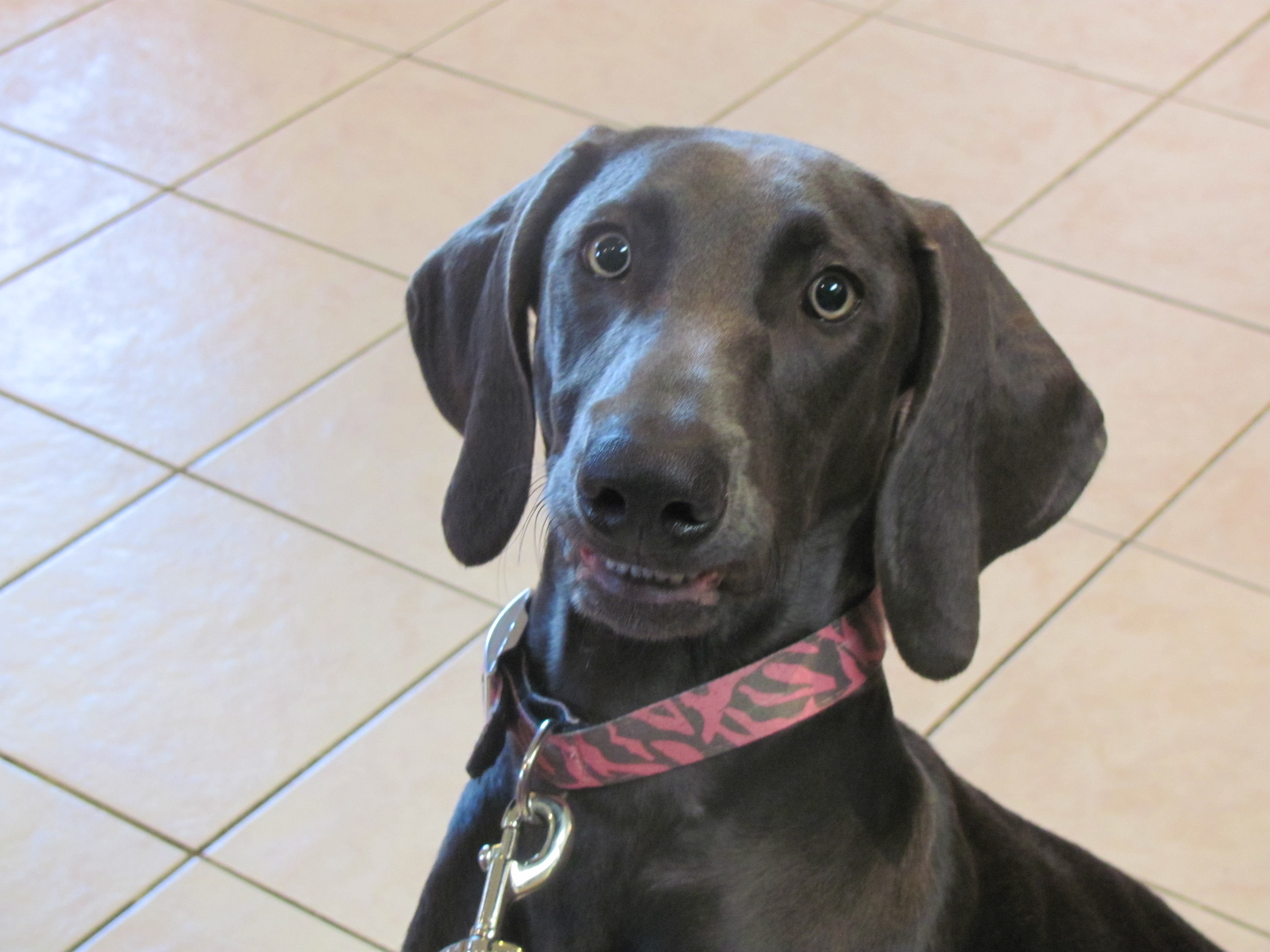 Spaying and neutering involves the surgical removal of a pet’s ovaries (spay) and testicles (neuter). We have all been taught that this procedure helps thwart many health, behavioral, and population problems. Research is now refuting the health benefits and making the decision of if and when to spay/neuter much more difficult.

Here are 9 research studies to consider.

I AM NOT SAYING THAT YOU SHOULD NOT SPAY/NEUTER YOUR DOG. It can be difficult to manage an unspayed female as a male dog can smell a female in heat from 2 miles away. Unneutered male dogs often develop unwanted behaviors and also run off after females in heat. We live in a world were pet overpopulation is a huge problem. Millions of animals are killed at shelters every year because there are not enough loving homes. I would say that you might consider delaying the surgery until the animal is a year or 2 old if you can handle the responsibility of keeping them from reproducing.

What are your thoughts?

5 thoughts on “9 Reasons to Think Before You Spay/Neuter”